Man. Last year was such an incredible year. It really was a fantastic year of growth and happiness.

I had made a decision to grow my Beachbody business and start to pursue the possibility of a full-time career doing this. I started from almost nothing late the previous fall and vowed that I would get there no matter what it took. I had set goals for the end of the year. I didn’t quite reach them, but I got so close.

We decided to build a house and, while the process was rocky at times, it was a fun and exciting process. Honestly, the only way we were able to consider doing this was because of the additional income provided by Beachbody. We both made decent money, but I have a lot of debt from grad school that took up a lot of that income.

Then all of a sudden, things changed at the end of the year. My full-time job became so unsteady and stressful that I was forced to make a tough decision. We had two choices:

Beachbody had been growing, but it really hadn’t reached the place where that could take over my full-time income and the mortgage company wasn’t exactly about to give us a loan based on that income. It was an awful feeling, but I chose #2. I wanted to move forward with this new house.

Enter a new job, which obviously has its own level of stress attached. I liked it. It was different. It was a better schedule. It was a lot more money. Sounds great, right? Sure. It just isn’t my passion. Oh and having staff up and quit without any notice and a second job being thrown on my plate doesn’t help. The hours got longer and the pay stayed the same. Part of the reason I wanted a new job in the first place was that the hours weren’t conducive to my goal of being able to spend more time with my family. I was back to square one with a much less flexible schedule.

Then, another thing happened. I wrote a Facebook post about how my why has changed. I spoke from the heart about the regrets I had after losing my dad. I spoke about how his death has been such a huge game changer for me. I didn’t know my dad as well as I wish I did. We had a long and hard relationship. I was in denial about his cancer and the fact that I was going to lose him. I pretended that I would have all the time in the world to fix these problems. I let other things take priority over spending time with him “just in case.” I fucked up. Period. I know that now.

It took me a really long time to write that post. I reread and proofread and hesitated on hitting enter. I cried while writing it. A lot. I felt extremely vulnerable. I really put myself out there. Someone who means a great deal to me said something that was like a knife through the heart. She accused me of using my dad’s death to promote my business. It hit me hard.

I had just spent a really long time trying to come up with the right words to express how I was feeling. I had spent even longer thinking about this prior to actually posting this. Regret is an awful thing that never goes away, especially when you lose someone and cannot make it right.

If I were to blame either of these things for my business plateauing, it would just make me a participant in the blame game. Did my business stall? Yep. I ended up coasting for about 3 months. I dropped rank, I dropped income and I did just the bare minimum. I let these things affect me in ways that they shouldn’t have.

The new job is simply a means to an end. It will come to an end and I will be able to pursue my passion. Sooner than later.

The comments made about using my dad’s death as a promotion were made by someone who deeply care about and always will. However, I now realize this person doesn’t know me. At all. Could that partially be my fault? Sure. The blame is not all mine though. Relationships aren’t one-sided. It takes two. I know that I have tried over and over and would try again should the door be opened again. For now, it is closed.

So where does that leave me? Well, I am still in a passionless job, but it is helping us to get into our new house and is the only reason I stay. As for Beachbody, I will NEVER let anyone tell me that my reasons for running this business are selfish or not valid again. I am doing this so I can spend more time with my family. I know the possibilities. I personally know a number of people who have been able to retire their spouses so they can have more time together with their family.

I have gotten back into the groove and am focusing on moving forward with even bigger goals than last year. Sure, I didn’t reach my one big goal for last year, but that doesn’t mean I can’t set my goals even higher this year. I have set a goal date to be free from working for someone else. It is 256 days from now. Stick around to find out what happens. Or better yet, join me and start a journey of your own. It’s not always easy and won’t always take you straight to the top, but it has been worth it. 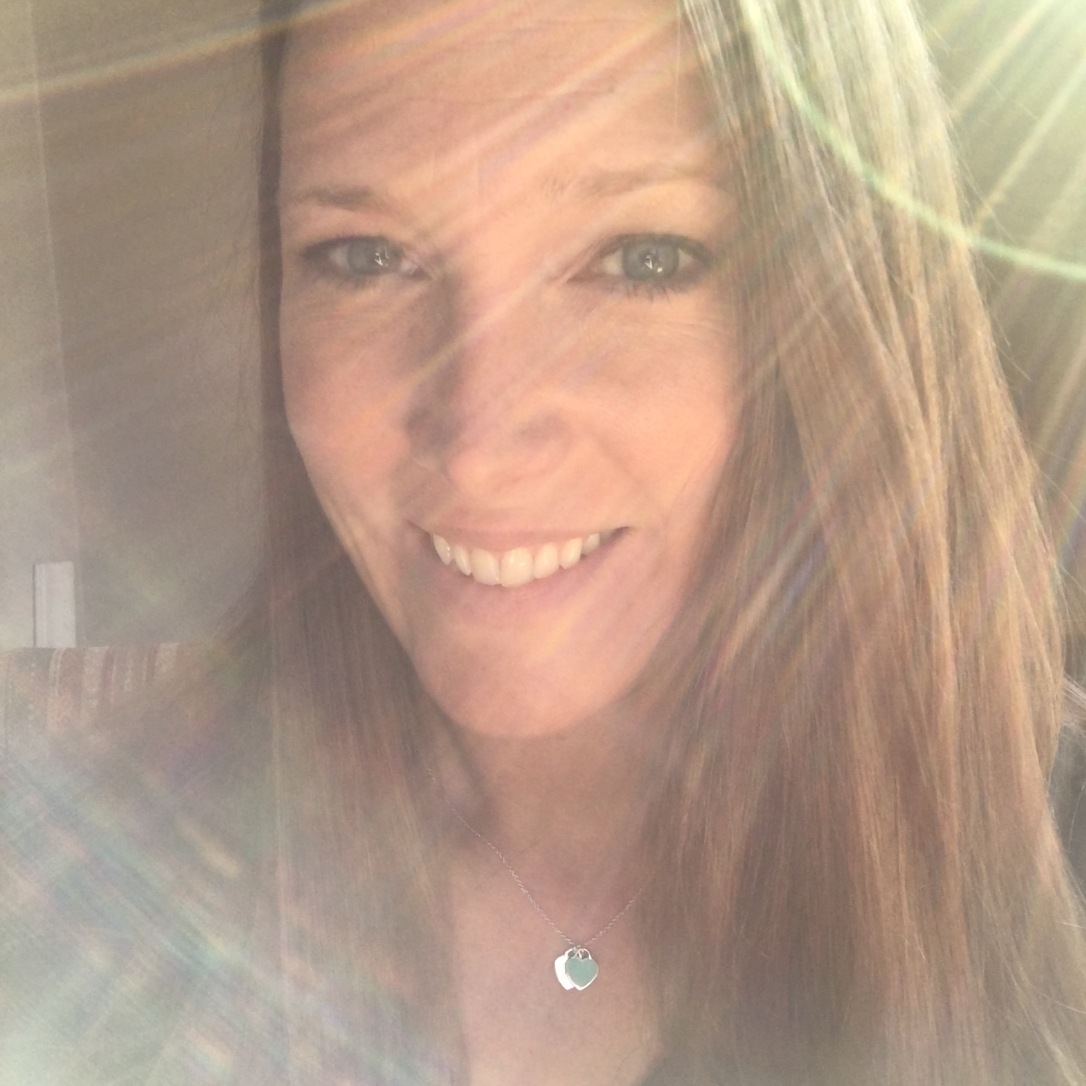 View all posts by Pope Fitness

*This page contains affiliate links and I will be compensated if you make a purchase after clicking through my links.